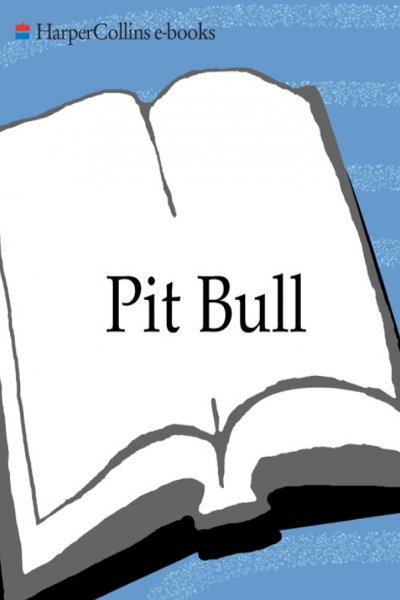 Each option would give me the right to buy one hundred shares of Mesa stock at a “strike price” of $65 per share any time up until the third Friday in October, the expiration date of the call option. This was going to be my first trade from the floor of the American Stock Exchange and I was scared to death that I was going to screw it up, that I wasn’t going to be able to hack it as a trader.

It was Monday morning, August 13, 1979, and Trinity Place was bustling with men in business suits heading to work. New York’s financial world was preparing to start another day. I stopped outside the entrance of the building marked 86, took a deep breath, pulled out my badge, and for the first time walked through the door that said “Members Only.” The guard looked at my badge, saw that it said “Martin Schwartz & Co., 945,” nodded a good morning, and let me in.

I turned left down the stairs to the coatroom. Members were lined up at the counter, exchanging their sport jackets for their blue smocks, the official garb of the American Stock Exchange. Since it was my first day, I didn’t have a blue smock, so I had to introduce myself to Joey Dee, the attendant, and give him my badge number, “945.” I put on my smock, pinned on my badge, and checked to make sure that I had my pen. Men in blue smocks were sitting on benches all around me changing their shoes, putting on crepe soles and shoving their leather ones into the cubbyholes that lined the walls. I couldn’t find a seat so I decided

to change my shoes later. Having crepe soles was the least of my 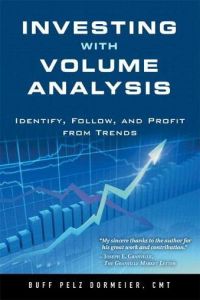 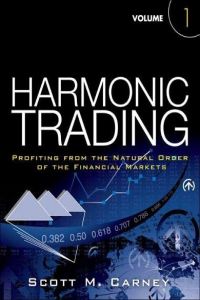 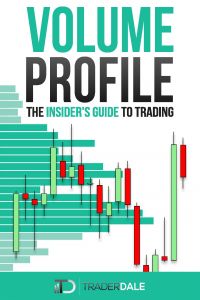 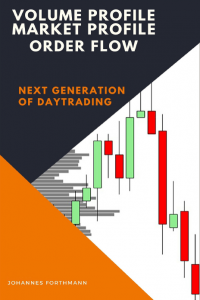