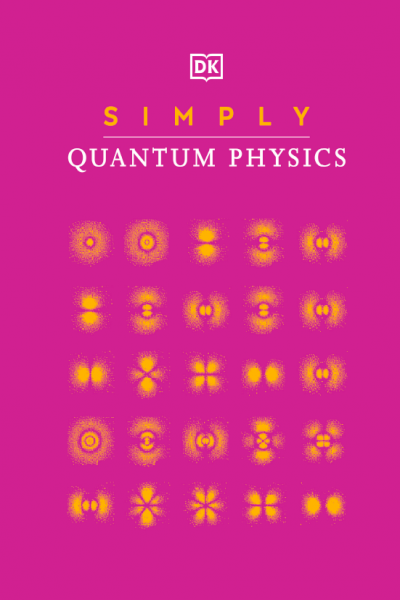 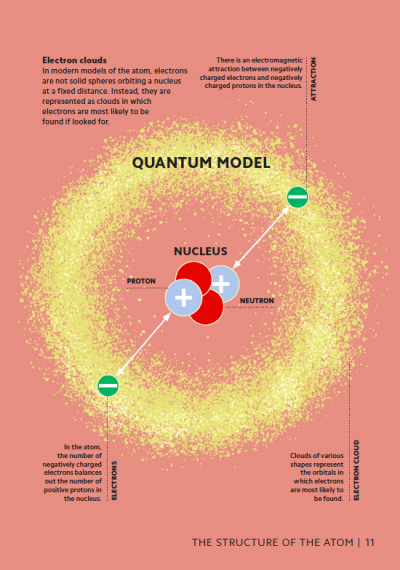 Quantum physics describes the way the universe behaves on the very smallest scales. Far below the limits of even the most powerful microscopes, it governs the behaviors and interactions of atoms and the particles from which they are made—the fundamental building blocks of matter. Scientists only confirmed the existence of subatomic particles with J.J. Thomson’s discovery of the electron in 1897, but the possibility that these tiny particles can sometimes behave like waves, which is key to the strange behavior of the quantum world, was only suggested by Louis Victor de Broglie in 1924. 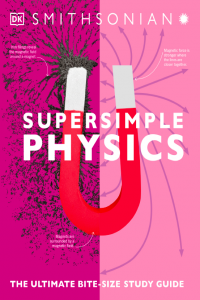