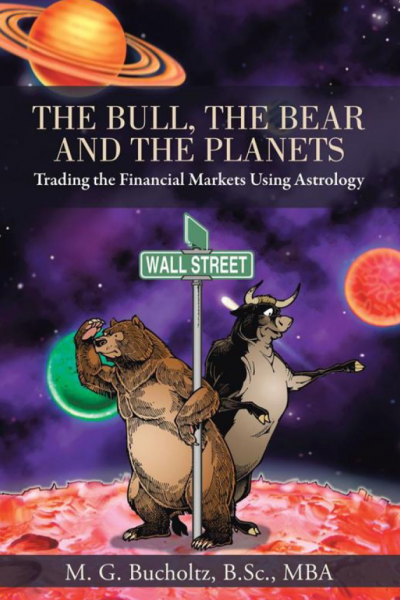 The Bull, The Bear and The Planets

Trading the Financial Markets Using Astrology. Astrology Basics for the Market Trader Astrology is an ancient science that describes the influence of the planets on events of nature and behaviour of mankind. This ancient science is rooted in thousands of years of observation across many civilizations.

The ancient Sumerians, Akkadians and Babylonians between the 4th and 2nd centuries BC believed the affairs of mankind could be gauged by watching the motions of the stars and planets. They recorded their predictions and future indications of prosperity and calamity on clay tablets. These early recordings form the very foundations of modern day astrology. • Ancient Egyptian artifacts show that high priests Petosiris and Necepso who lived during the reign of Ramses II were revered for their knowledge of astrology. The Egyptian culture is also thought to have developed a 12 month x 30 day recordation method for time based on the repeated appearances of constellations. • Ancient Indian and Chinese artifacts reveal that astrology has held an esteemed place in those societies for many thousands of years. • Hipparchus, Pythagoras and Plato are revered names from the Greek era. Historians think Pythagoras may have assigned mathematical values to the relations between celestial bodies and Plato may have offered up predictions relating celestial bodies to human fates. Hipparchus is thought to have compiled a star catalogue and in so doing was the first to popularize astrology. • During Roman times, astrology and divination were used for political gain with important military figures surrounding themselves with seers and diviners. Ptolemy and Valens stand out from the time of the Roman Empire as writers on astrology. In 126 AD, Ptolemy penned four books on the influence of the stars which collectively are called the Tetrabiblos. In 160 AD, Valens penned Anthologies in which he further summarized the principles of astrology.

The Wyckoff Methodology in Depth. How to trade financial market logically. Đặt in màu tại HoaXanh.

The Wyckoff Methodology in Depth 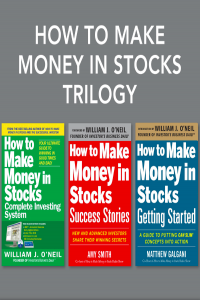 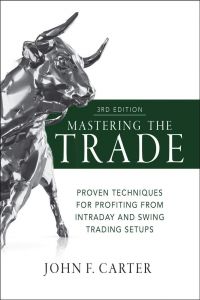 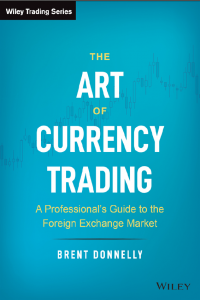 The Art of Currency Trading A Professional’s Guide to the Foreign Exchange Market by Brent Donnelly. Đặt in tại HoaXanh.

The Art of Currency Trading